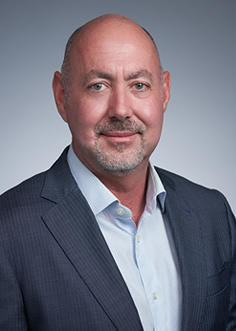 Tamiami Angel Funds announced the judges for its first-quarter VenturePitch in Punta Gorda. This event will bring together five Southwest Florida entrepreneurs to compete for up to $50,000 in equity investments at a Shark Tank-style event from 5:30-8:30 p.m. on March 30 at Isles Yacht Club, 1780 W. Marion Ave., Punta Gorda.

The panel consists of: Farr Law Firm President, David A. Holmes; CEO and Co-founder of Nuzzle products, Anthony Dubbaneh; BRIDGE Angel Investors Co-founder, Sam Guren; and Bank of America Senior Vice President and Senior Client Manager, Julie Schmelzle. Presenting companies must be in the pre-revenue stage or within the first few months of producing revenues; must be in business less than two years; have a scalable business model; and have not already raised more than $1 million.

The VenturePitch SWFL series is part of the Tamiami Angel Funds’ e.co initiative to build a strong entrepreneurial ecosystem from Sarasota to Naples. Modeled after the popular Shark Tank television show, entrepreneurs make a brief pitch to seasoned investors on stage in front of an audience. For more information, and individual ticket sales starting as low as $55, visit tamiami-e.co.